ACME’s president, Modesto Lomba, becomes the guest of honor at the XVth Edition of Fuente Palmera de Boda, an emblematic bridal fashion event that takes place from October 6th to 9th in the city of Cordoba. The creator of firm Devota & Lomba visits what is known as "Pueblo de las Novias" (The brides town) during the event’s inauguration, being in charge of carrying out the inaugural ribbon cutting.

The trade show, which this year reaches its XVth edition, aims to acknowledge the trajectory, and the work in the world of fashion by the Association’s president, as well as the work carried out by said organization. "Being able to count on Modesto Lomba at Fuente Palmera de Boda is a source of pride for the organization," comments Manuel Jesús Adame, president of the Fuente Palmera Business Association.

“Bridal fashion is an important economic engine for the author design sector. For this reason, it is important that the Asociación de Creadores de Moda de España supports events such as this one at Fuente Palmera, which places value in Spanish know-how regarding the creation and design of fashion for ceremonies“, declares Modesto Lomba.

The president of ACME is also part of the jury of this trade show’s Young Designers Contest. Modesto Lomba, thus joins the cast of guests of honor that Fuente Palmera de Boda has enjoyed during its latest editions, with the presence, among others, of creators Elio Berhanyer, Hannibal Laguna, Victorio & Lucchino and Palomo Spain. 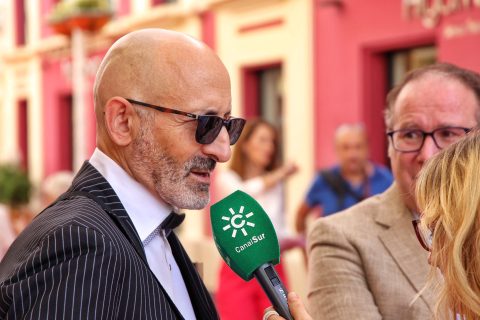 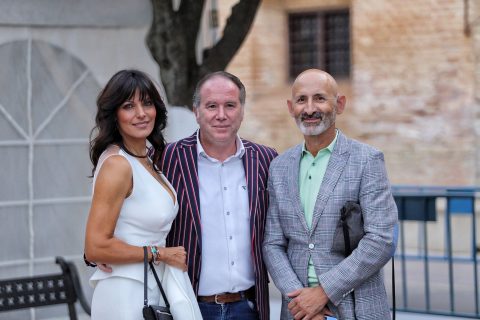 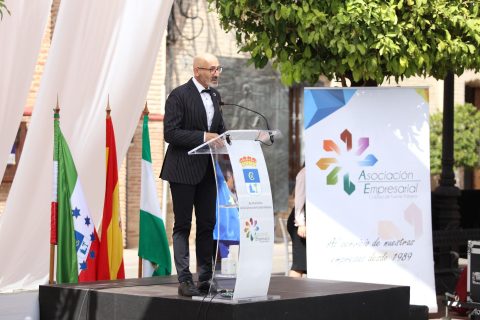 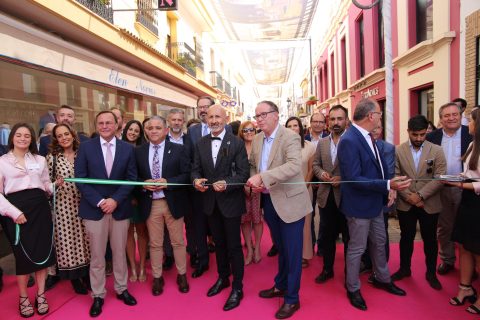 A journey towards calm with Moisés Nieto