BEATRIZ PEÑALVER presents a collection which tributes an independent and feisty woman, which as her protagonist, Doñaflor, does not comply with, orders, she follows her own rules, she takes risks and she wins.

Flamenco airs and bullfighting touches, the collection’s floral prints have been made in collaboration with artist Javier Domenech. Through embroidery, fringe and frill applications, Peñalver makes a plea to Made in Spain, to her commitment to sustainability and the use of natural fabrics, among which cotton stands out in the form of canvas or fresh perforated fabrics.

Bold, vital and colourful, the new proposal of the Granada designer for the next spring-summer season is presented at the Conde Duque Cultural Centre in a fashion show with the brand’s friends that had a tasting of products awarded with the Premios de Alimentos de España putting a final touch to the 71st edition of Mercedes-Benz Fashion Week Madrid. 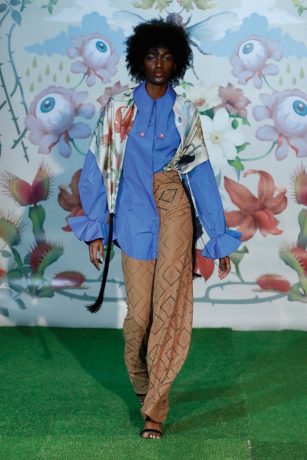 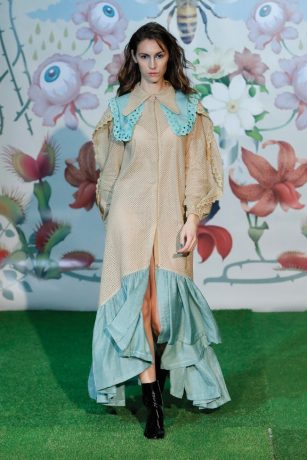 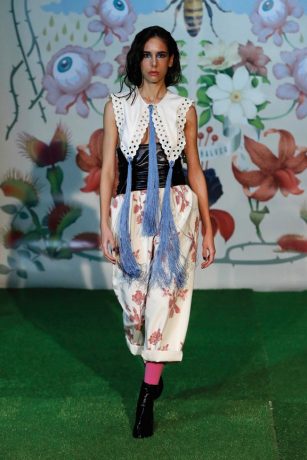 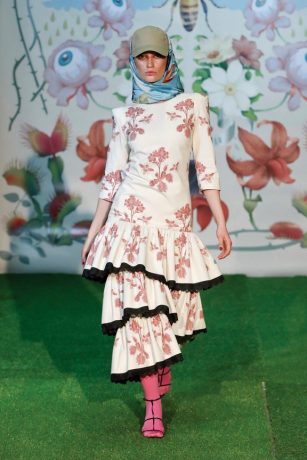 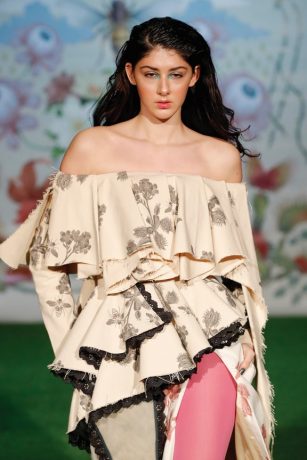 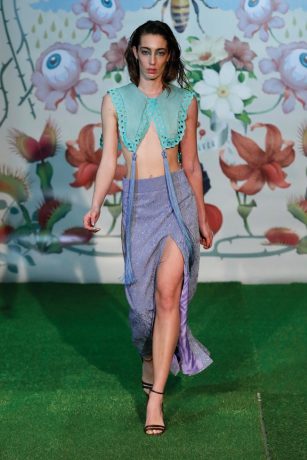 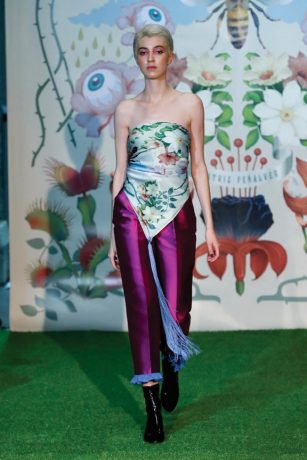 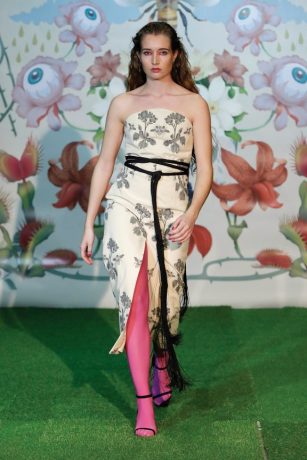 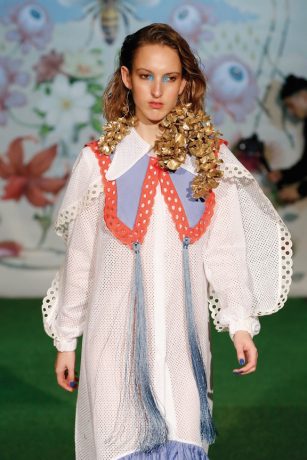 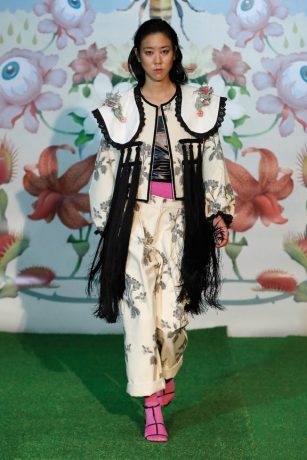 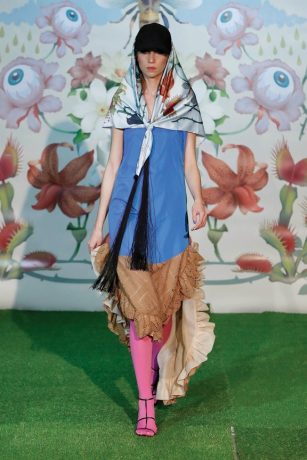 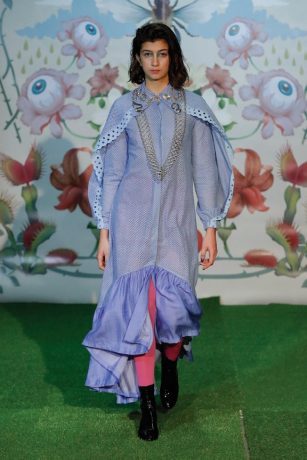 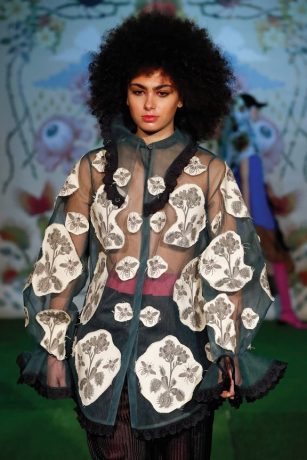 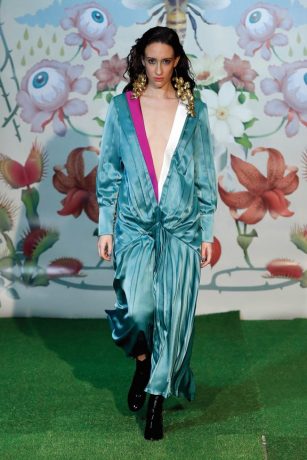 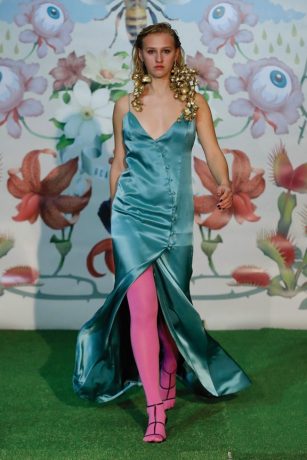 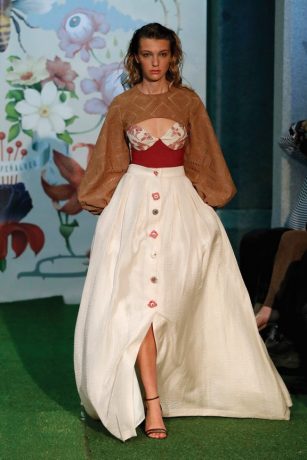 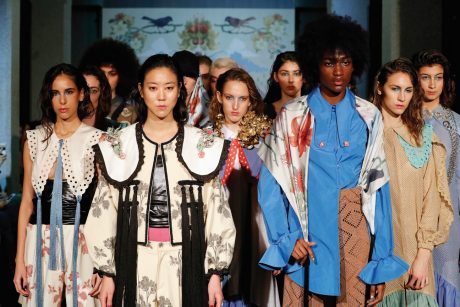 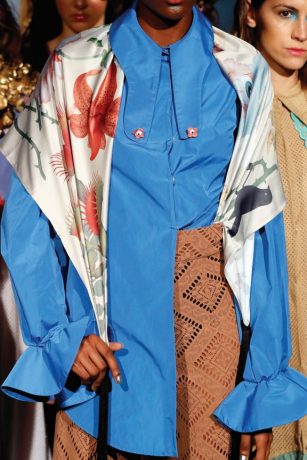 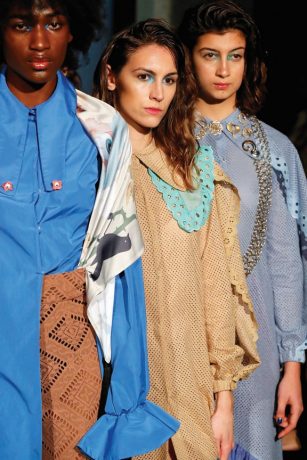 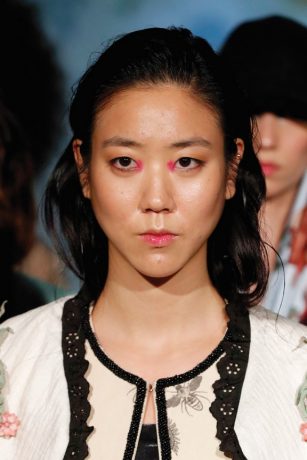 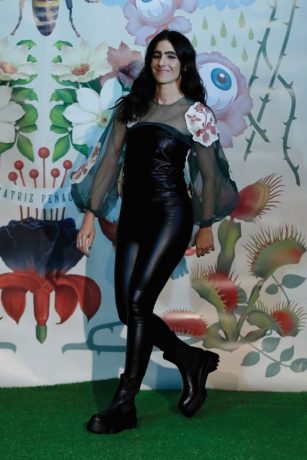 Taste fashion with Foods from Spain